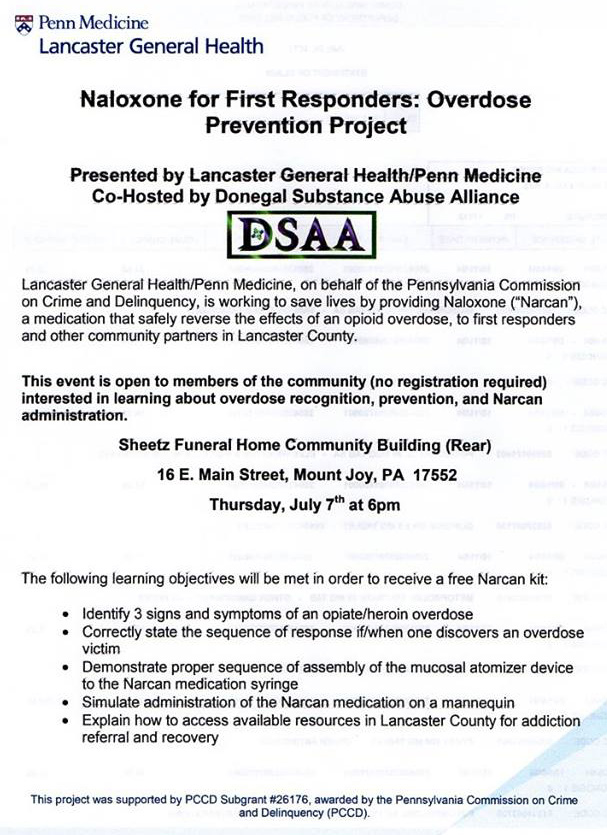 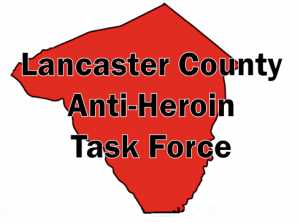 In January, Mayor Bradley accompanied by leaders of several critical County agencies and organizations announced the launch of the Lancaster County Anti-Heroin Task Force (LCAHTF). As part of Mayor Bradley’s Safer Community Initiative, he worked to organize and spearhead the creation of this task force for over a year and is currently its Chairman. His involvement was triggered by the increased instances of heroin related deaths and crime within the Borough, as well as the concern voiced by the local law enforcement and affected families within the community. The intent of the LCAHTF is to reduce deaths caused by heroin and opioid abuse within the communities across Lancaster County, and will do so through increasing coordination between key County agencies and local communities, improving community awareness, and providing increased access to available resources. 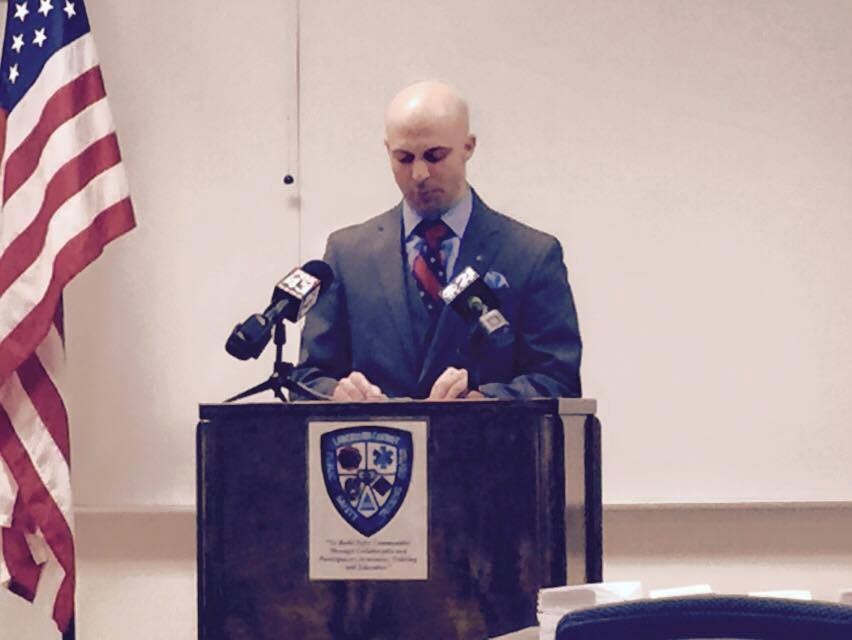 Mayor Bradley announcing the launching of the task force in January.

Mayor Bradley recently had a guest appearance on Blue Ridge Cable Channel 11’s Your Local Government to discuss the issue of heroin within the County and the launching of the LCAHTF. You may explore the links below for additional press coverage of the LCAHTF.