This 12.3 acre property was purchased by Mount Joy Borough in February 2006. This property was previously owned by Donegal School District and was known as Grandview Elementary School. The School was constructed in 1959 followed by a rear addition in 1964. This school operated until December 2003. Donegal School District approved building Donegal Springs Elementary, located on Koser Road, to educate the students that went to Grandview and Seiler Elementary Schools.

When Mount Joy Borough became aware that Donegal School District was to sell this property, it was the perfect opportunity to preserve this land for our community. The purchase was made through grants and developer contributions. The Borough then took action to have a Feasibility Study done and asked community members to participate by filling out a “Community Needs Assessment Survey”. Later a Feasibility Report was prepared outlining the results. During the study it was determined that the existing school building was not worthy of either total or partial preservation for adaptive reuse. The building was removed in 2007-2008. This location still holds a baseball diamond where peewee baseball and softball games are played as well as a soccer field. 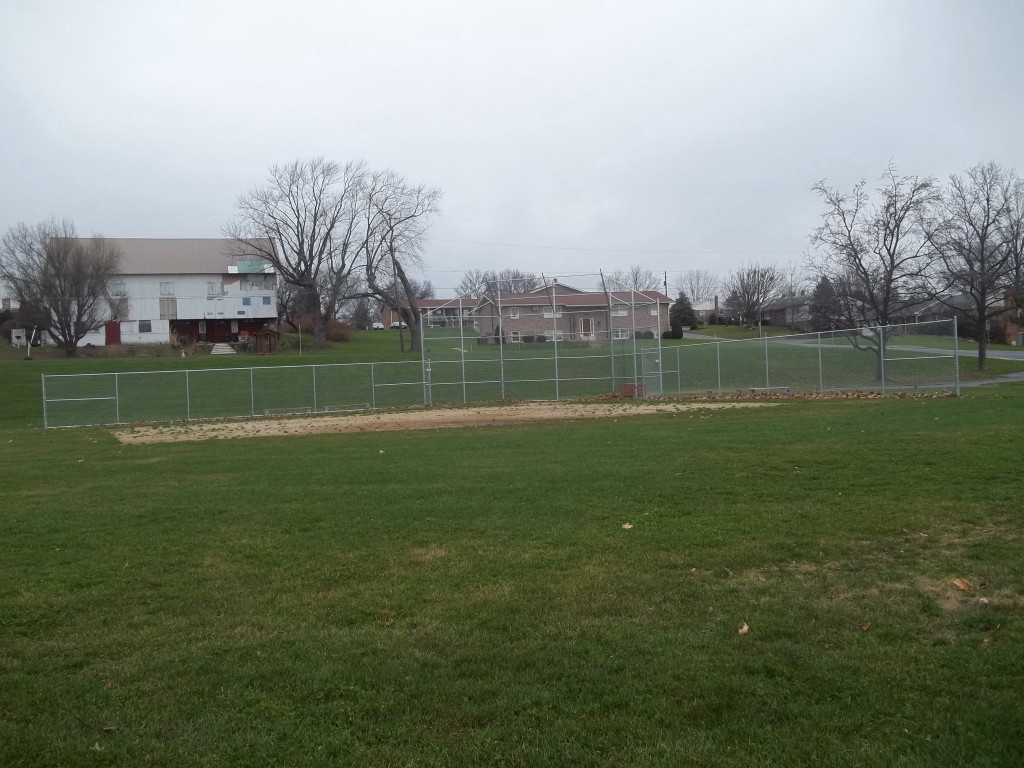